EMERGENCY OPERATION CENTRES SERVE AS INTEGRAL COMMAND FACILITIES BEFORE, DURING AND AFTER DISASTERS 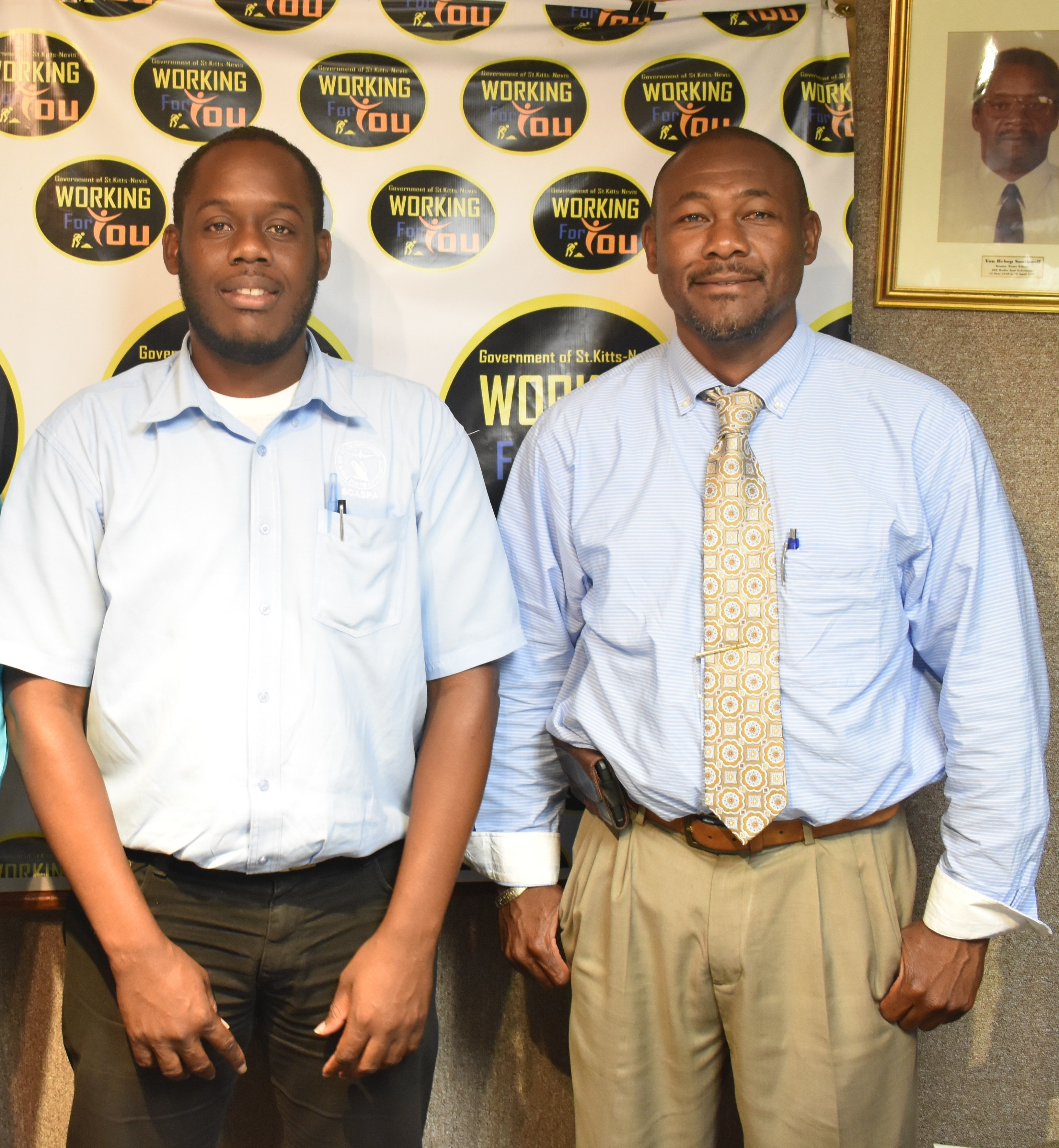 Basseterre, St. Kitts, May 02, 2019 (SKNIS): As we approach the start of the 2019 Hurricane Season, which runs from June 01 to November 30 annually, officials involved in disaster preparedness in St. Kitts and Nevis appeared on Wednesday’s (May 01) edition of “Working for You” to engage the public on the importance of disaster preparedness, especially during the hurricane season.

An important issue raised was that of Emergency Operation Centres (EOC) – a central command and control facility responsible for carrying out the principles of emergency preparedness and emergency management, or disaster management functions at a strategic level during an emergency.

Speaking from the Nevis end, Brian Dyer, Director of Nevis Disaster Management Department (NDMD) explained what happens when an EOC is activated.

“Once the prime minister or premier gives notice, the EOC should be activated. It is our role at the Nevis Disaster Management to contact the various agencies to let them know that the island is in emergency mode and they should report to duty at the office,” said Mr. Dyer. “The office is transformed to accommodate the influx of persons, and for the sub committees their roles and responsibilities are displayed at the nearest desk. You would be debriefed and then you are expected to perform based on what is outlined in front of you.”

The NDMD’s director added that “there is a lot of coordination that goes on between the agencies and also with counterparts” in St. Kitts.

Equally important, Elmo Burke, Senior Meteorology Officer, noted that although the main role of the Met Office is to provide timely and accurate information to the public, once an EOC is activated it is more in depth.

“…when we go into the EOC activation role, my main role as the head of the met service would be to provide timely, accurate and updated information to the entire command centre… because each component of the EOC in terms of each agency needs advice on weather elements so that they can adequately prepare and, if need, respond accordingly,” said Mr. Burke.

Mr. Burke said the media plays a vital role in the centre as information from the EOC is passed on to the head of the committee, which is then filtered out to the various stakeholders both locally regionally and internationally.