NEMA UPDATED ON CORONAVIRUS BY CMO 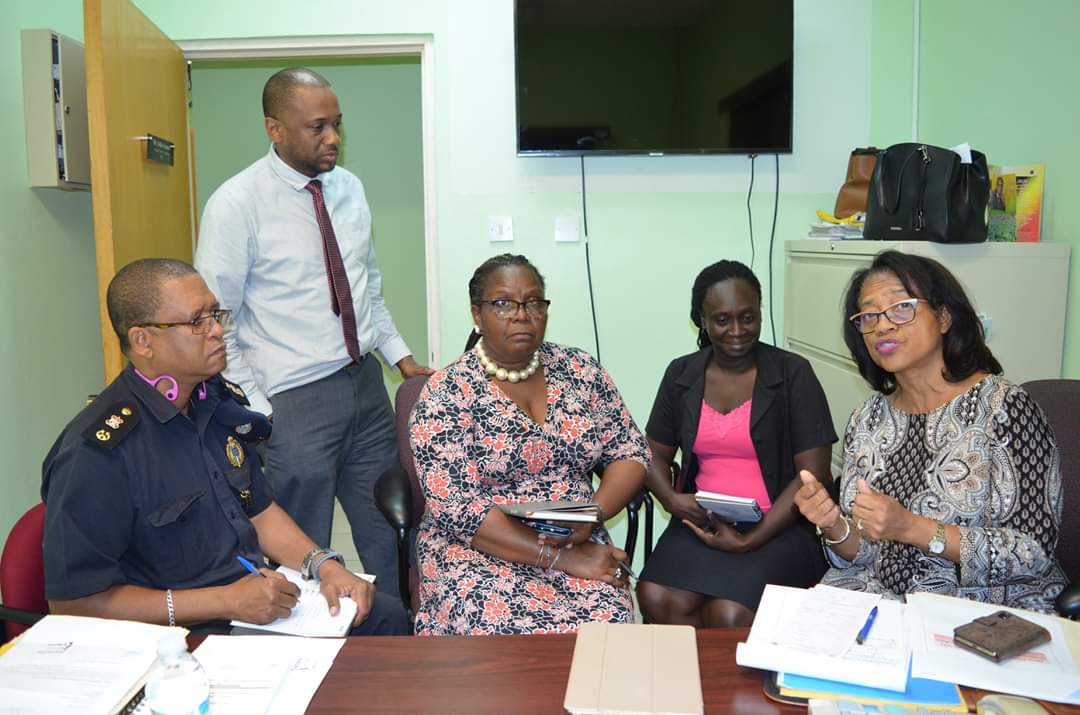 National Disaster Coordinator, Abdias Samuel, says that he has been updated on the advance of the Coronavirus, which is currently wreaking havoc in cities on mainland China and other nations in close proximity.

“The cities of Wuhan, which comprises some 11 million residents, Huanggang, with 7 million and Ezhou with 1 million residents have been closed down by officials as international health and related personnel race to protect persons and save lives,” NDC Samuel has said.

Representatives from NEMA and NDMD on Nevis were joined by Comptroller of Customs, Mr. Kennedy Desilva and Ms. Merclyn Hughes, Chief Immigration in a debrief which was led by Dr. Hazel Laws, Chief Medical Officer (CMO), today at NEMA.

“According to the World Health Organisation (WHO) and the Caribbean Public Health Agency (CARPHA), the threat of the Coronavirus to the Federation is low, however, we are asking persons to be vigilant, but calm, and to adhere to any instructions from the competent authorities,” Dr. Laws said.